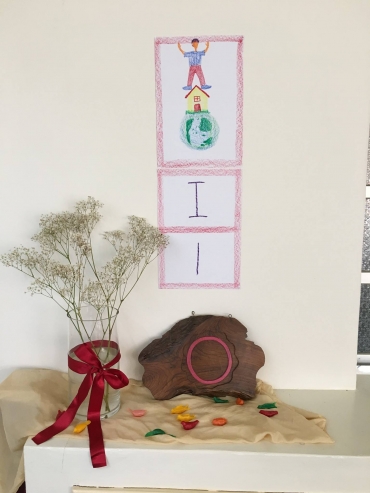 First grade child has experienced the eruption process, showing the body adapts to the physical environment, the original construction of the power of material bodies into the development of habit, memory, rhythm.

The state of consciousness in the second grade, from the state of the whole of the first grade, into the inner and outer divided into two psychological feelings, such as Tai Chi's yin and yang bipolar map, which is the spirit of the sacred and material reality of opposing state. Second-year consciousness is different from the first-year dream, the child has gradually clear, although not like third-year consciousness can be more clear third-party point of view, but the contrast, the concept of opposition is strengthened, their inner good and evil . 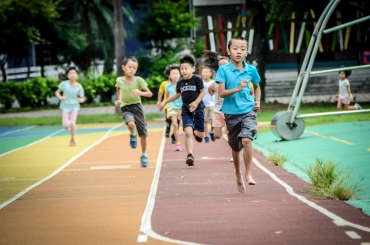 The third grade is the beginning of the transition to consciousness at the age of nine, and the children are gradually moving away from the state of consciousness of one thing. As described in the Old Testament Genesis story, Adam and Eve left the Garden of Eden and entered the state of the earth. 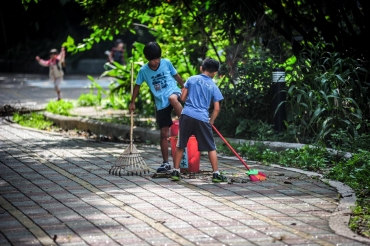 "In the fourth grade, the inner world and the outer world are no longer a world for the individual, and the child is experiencing such a separation: self-consciousness becomes stronger, spiritual life becomes more independent and implicit Inward, the responsibility of the teacher is to lead the child into exploring a beautiful and meaningful world. 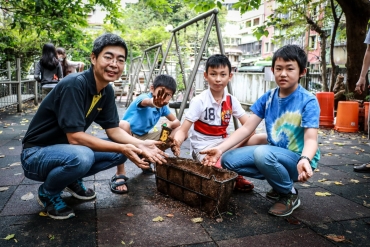 Fifth graders who had just passed the nine-year-old crisis showed a beautiful, agile, balanced and light body and mind, and "balance" 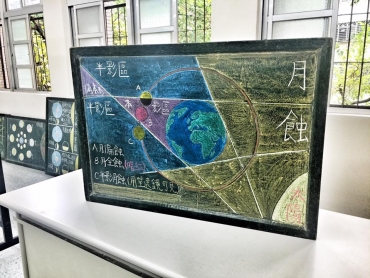 When the child from childhood into the juvenile (early adolescence), the child's limbs increased significantly, the body is a bit awkward, not smart, the child gradually feel the body and the world link. 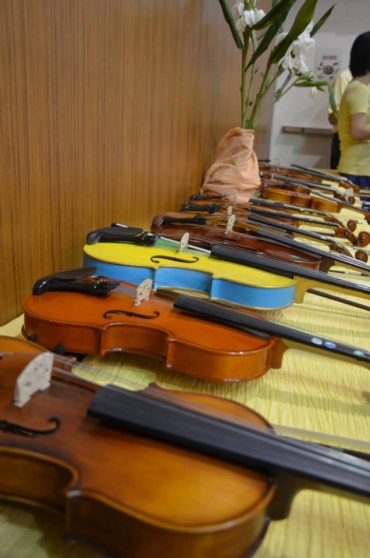 Imaginative thinking is the thinking character of early childhood, in the high-grade stage, will gradually transformed into abstract thinking ability.

Special positions are: stickyPanel, stickyBar, You can use them for any module type. For using this, please go to Module Manager and config your module to your desired position.

You can control module by:

For customize module in special position

E.g. Module Class Suffix: @bullhorn then:
- Class of button is 'fa-bullhorn'. If without @... the default is 'fa-pushpin'